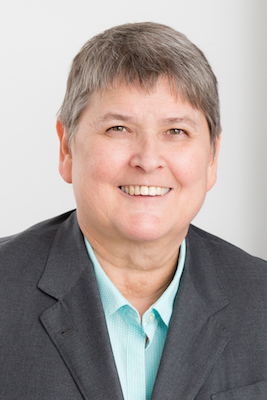 She has been admitted as a Member of the Luxembourg Bar Association in 1980, and she is Avocat à la Cour since 1983.

She has a Master in Law degree obtained with the University of Liège, in 1979.

In 1983, Lydie LORANG became a partner of the law Firm René FALTZ. In 1996 she partnered with Charles DURO in DURO & LORANG legal Firm. In September 2009 she founded LR AVOCATS with Marisa ROBERTO.

Since February 2010, she is also a member of “Conseil d’Etat”, the Luxembourg Council of State.

The main practice areas of Lydie LORANG is litigation, in civil as well as criminal Law.

In her career she has left her mark of excellence in some of the most resounding civil and criminal cases in the Grand-Duchy of Luxembourg such as the Banco Ambrosiano case, the BCCI bankruptcy case and the so called “Bommelëer” case.

She also acquired a valuable experience in international arbitration proceedings both as a litigator as well as an arbitrator.